Citizens Bank & Trust Co., Hutchinson, Minn., promoted Timothy Ulrich to CEO. Ulrich is on the $216 million bank’s board of directors as vice chairman and secretary.

Ulrich has also been on the Federal Reserve Bank of Minneapolis community depository institution advisory council and is past president of the Economic Development Authority of Hutchinson.

The bank also announced that Anthony Hanson was elected to its board of directors, and was promoted to be the 6th president of the organization, which was founded in 1886.

The case for inclusion

Coronavirus: What lenders should do now

How to survive a system conversion

The case for inclusion
Iowa action likely to slow CU-bank deals
Nebraska banker’s ‘worst day’ recounted
Coronavirus: What lenders should do now
How to survive a system conversion 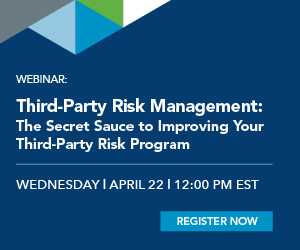 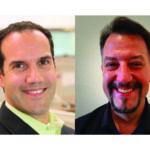