Patrick Botts, president and chief operating officer of MutualFirst Financial, Inc., Muncie, Ind. He was 55 and also a director of the company and its subsidiary MutualBank.

As a result of Bott’s passing, the MutualFirst board appointed David W. Heeter as the president and CEO, effective immediately. In addition, the boards of directors of MutualFirst and MutualBank have reduced the size of their respective boards from 13 members to 12 members.

“We are deeply saddened by Patrick’s sudden passing,” Heeter said. “He was the consummate professional, a strong leader of the Bank and a trusted friend. He has helped guide the company and the bank for over 33 years and it was a privilege and honor to know and work alongside him. All of us at MutualFirst and MutualBank will miss Pat greatly and we express our heartfelt condolences to his family for their loss.” 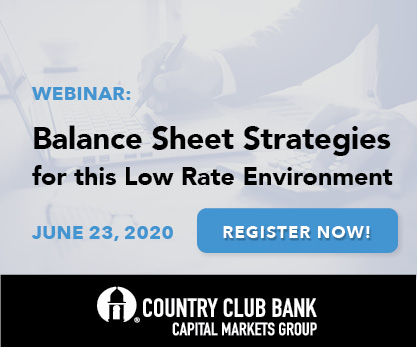 Under his leadership, MutualBank experienced growth in earnings and assets and successfully integrated the acquisitions of MFB Financial in 2008 and BloomBank in 2018.