Newsweek has announced its listing of the Best Small Banks by state across the Upper Midwest.

The winners were announced after Newsweek partnered with Lending Tree to cull candidates from an initial group of more than 2,500 FDIC-insured institutions across the United States

LendingTree applied filters to create a short list of candidates in each category, based on the most salient features for each bank type or account, supplying the data and making scoring recommendations. The final ranking was developed by Newsweek.

Best Small Banks needed to have at least $10 billion in assets and be among the five banks with the most in-state branches. They were selected based on 30 separate factors, including the overall health of the bank, customer service performance and features, digital and branch presence, and other considerations. Financial institutions were required to have at least one branch win for best checking, savings and traditional checking accounts. 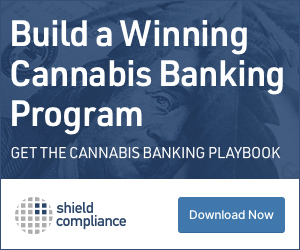