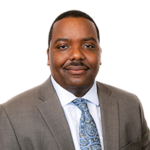 Banking the unbanked has long been an industry phraseology — and a goal of the FDIC. But despite attempts by different organizations, a nationwide effort to bring the unbanked into the financial fold has proven unsuccessful. The “Bank On” national program offers a solution for both sides of the equation. [Continue]

Increasing competition from tech-based innovators demonstrates the importance of the payments system to the banking industry. Connect payments with information and you’ve got a powerful basis for business success. Paul Waltz, president of Shazam, likes to say the historical value of the banking franchise was in loans; today it is in deposits and in the future it will be in information. [Continue] 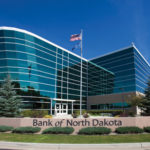 The Bank of North Dakota is celebrated around the country as a success story, now 100 years in the making. It has “helped shape and expand the state’s economy,” as the 2019 legislature declared in a celebratory resolution recognizing February 19 as “Bank of North Dakota Day.” [Continue]

The secure movement of delicate customer information has long been a concern for banks, but never more so than in the age of massive data breaches and numerous cyber threats. [Continue] 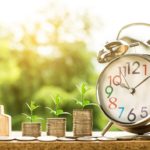 I received a solicitation in my personal mail recently. It was a letter from Unison, which offered me money based on my homeownership. I get a HELOC solicitation almost every week, but this was different, most notably because it wasn’t offering a credit product. [Continue] 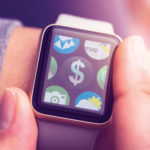 Everyone is talking about fintechs, but I contend banks still have the upper hand when it comes to controlling the most attractive segment of the lending market. Fintechs that are leveraging new avenues of data to identify loan prospects and quickly approve loans are generally reaching loan prospects who wouldn’t qualify for traditional bank financing. [Continue] 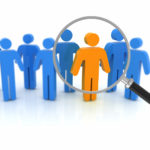 Many aspects of industry consolidation are lamentable: Reduced access to services in sparsely populated areas and the diseconomies of scale (i.e., lack of personal service) are two that come to mind quickly. But what should we make of a changing landscape where there are fewer and fewer family-owned institutions? I sure hope family banks aren’t going the way of the family farm. [Continue] 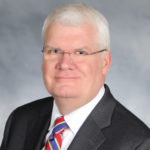 In 1993, Uniroyal Goodrich Tire Company announced it would close its Eau Claire, Wis., factory, costing the west central Wisconsin community 1,300 jobs. Not long after, SSI, a supercomputer startup bankrolled by IBM that was expected to add 1,000 tech jobs to Eau Claire, failed instead. It was a one-two punch that hobbled the traditionally blue-collar community of 65,000 just as Jeff Halloin was moving his family, including two-year-old triplets, back to town. [Continue] 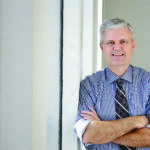 Leadership at the regulatory agencies provides hope for additional regulatory relief. Comptroller of the Currency Joseph Otting is focused on updating and clarifying CRA for both consumers and bankers. The new FDIC Chairman, Jelena McWilliams, recently outlined several reg relief priorities. And now most recently, new Federal Reserve Board Governor Michelle Bowman is talking about the importance of reg relief for community banks. [Continue] 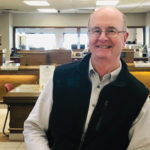 At a board meeting for First State Bank Southwest in 1997, director Erlin Weness sat prepared to offer the same brand of thoughtful input he’d brought to meetings since joining the board a decade earlier. In stepped Greg Raymo, recently hired as chief credit officer at the Worthington, Minn., bank; the new arrival brought some equally new ideas. [Continue]

Design a bank your customers want to visit
Holding onto tradition
When money can’t be touched, how can we teach what it means to hold it?
Should your bank provide cryptocurrency services?
Modernize the ag lending process to stay competitive